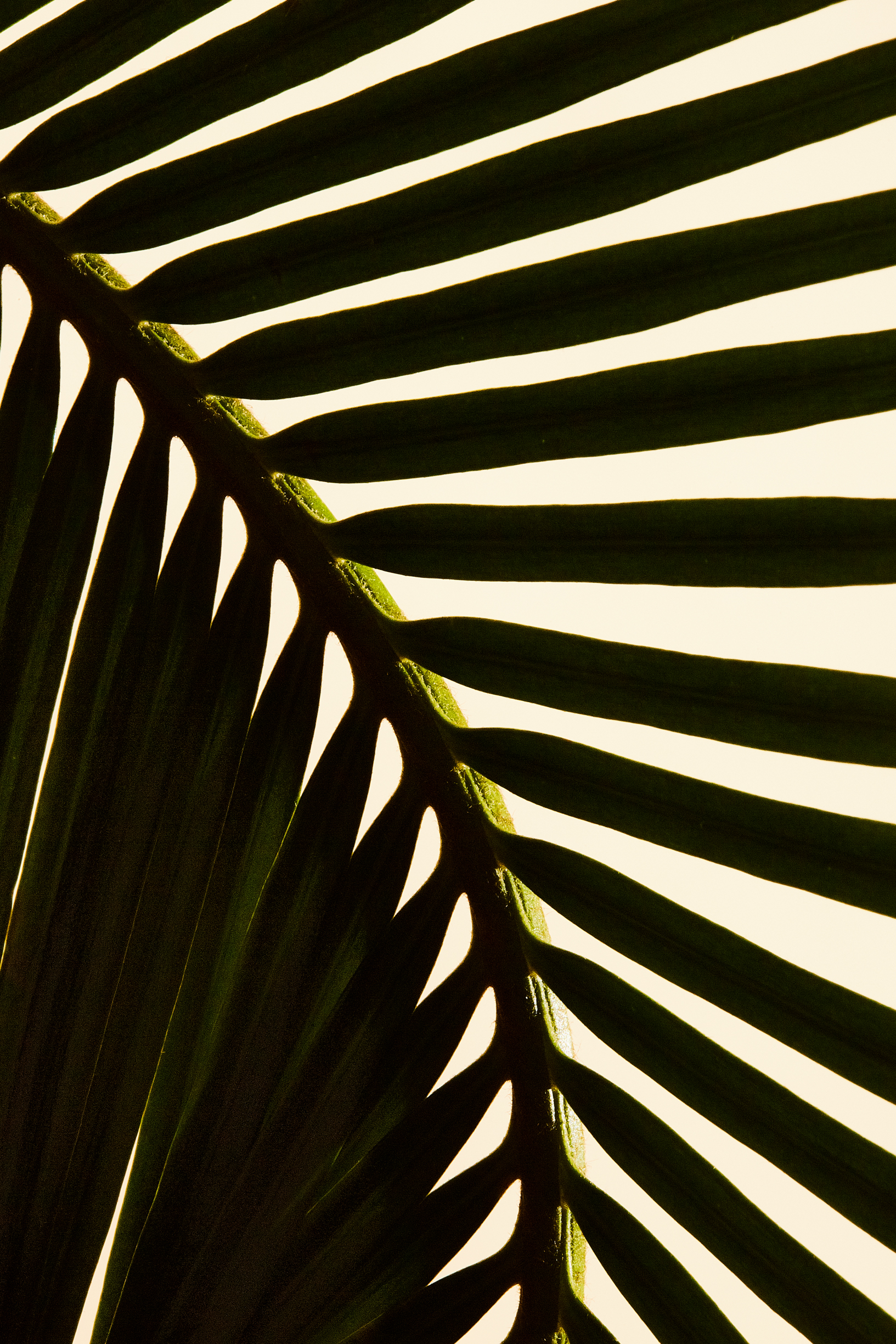 The notion of self-healing is often dismissed as pseudoscience, bundled with other practices that modern medicine shuns or considers ‘quackery’ such as cupping and reiki. But while there’s no doubt that life-threatening conditions call for conventional medicine and many illnesses can’t simply be ‘thought’ better, self-healing practices and the placebo effect can be constructive tools in helping to cope with the symptoms of illness, such as physical pain.

We are often so easily accepting of the negative effects that psychological factors such as stress or anxiety can have on our bodies. Broken out because of stress? Too anxious to eat? Yes, we’re referring to these. Yet when it comes to flipping this on it’s head and leading our body’s healing process with our minds, we seem to lose our intuition and for some reason, it’s a far more challenging theory to accept. What could our bodies be capable of if we actively worked at maintaining a positive outlook and believed that we could think ourselves out of feeling pain?

Studies on self-healing often mention the placebo effect in which patients are given a fake ‘placebo’ drug without being told. What this demonstrates is that oftentimes, the effect that a patient’s positive expectations have on their symptoms and healing process can be more effective than medication itself. Just because the medicine is not real does not mean it doesn't work to produce a better sense of wellbeing to patients.This reminds us that the mind plays a vital role in healing the body. Neuro-imaging even shows that the belief from taking a placebo drug stimulates the production of naturally occurring painkilling chemicals in the brain. It’s not nice being lied to, but some are of the sentiment that if it works, it works.

These cognitive practices won’t be everyone’s cup of tea. It’s important to remember that they can work in varying degrees to help cope with the symptoms of illness. Perhaps what healing looks like to you looks different to someone else. For some, it’s not that they are exactly relieved of all physical symptoms, but rather a sense of peace and acceptance of their circumstances has been brought about. And surely that’s enough to make any situation easier to deal with?

Cure: A Journey Into the Science of Mind Over Body, Jo Marchant

Interestingly, Jo is a science writer so she’s actually approaching this topic as a self-confessed sceptic. Her book delves into the evidence for self-healing from a critical angle - just what you’d expect from someone with a medical background - but she surprisingly remains open-minded in the study of her findings.

The Healing Self, Deepak Chopra and Rudolph E. Tanzi

Carefully integrating the topics of science, medicine, wisdom and health, this book gives us an insightful look at how the mind and body are intrinsically linked on a cellular level. It also provides a commonsensical reminder that the health and lifestyle choices we make today determine our future state of health.

Certified physician Dr Rossman shares the self-healing techniques he has been using and teaching since 1972 in this guide book. We love the clear instructions, remarkable case studies and easy to digest analyses of scientific studies.