A unisex anti-stress fragrance supplement that delivers the healing effects of nature on the body using olfactory chemistry and patented technology to bring the outside in. 96% felt less stressed after using FOREST LUNGS.

The ingredients in FOREST LUNGS are sourced sustainability, working with local initiatives. 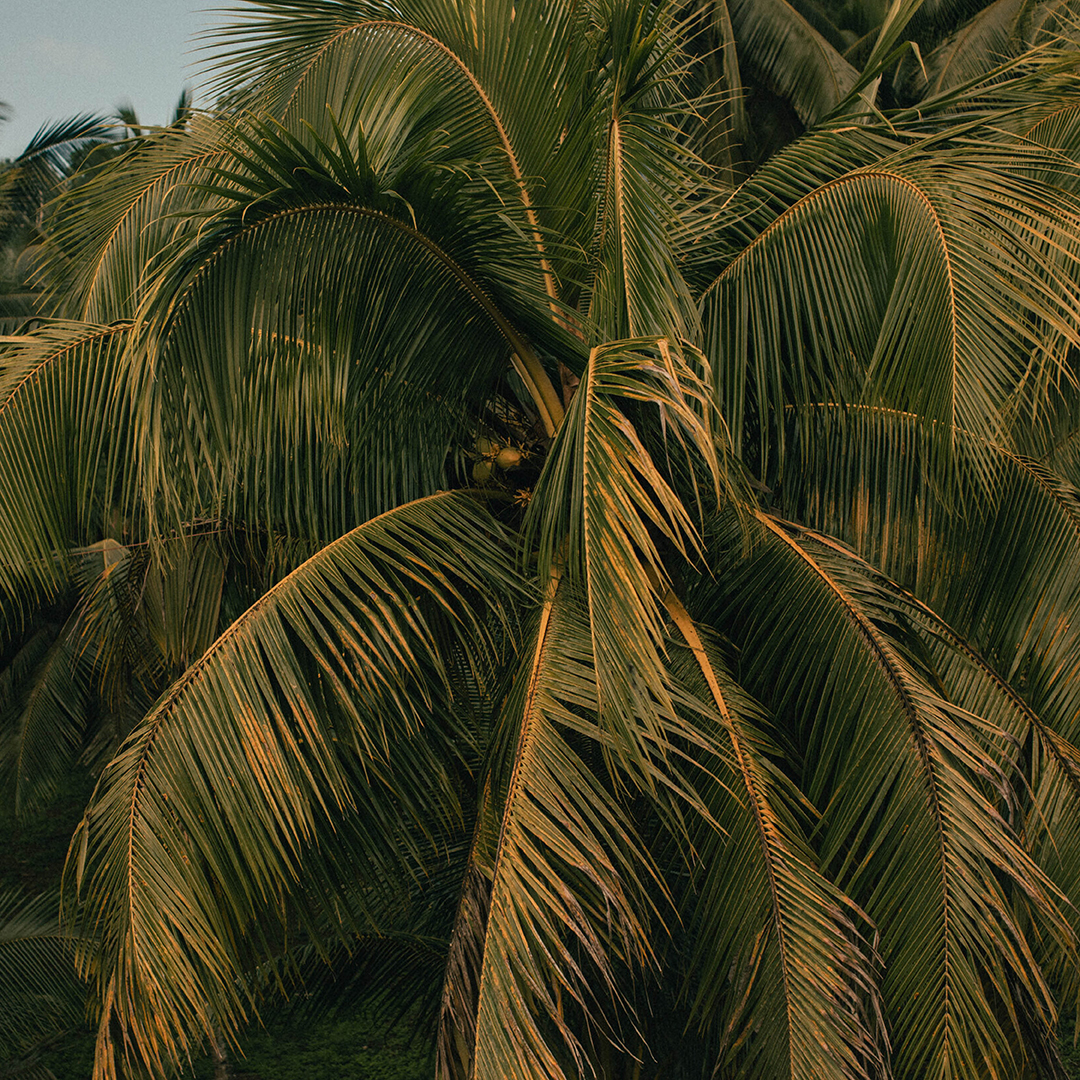 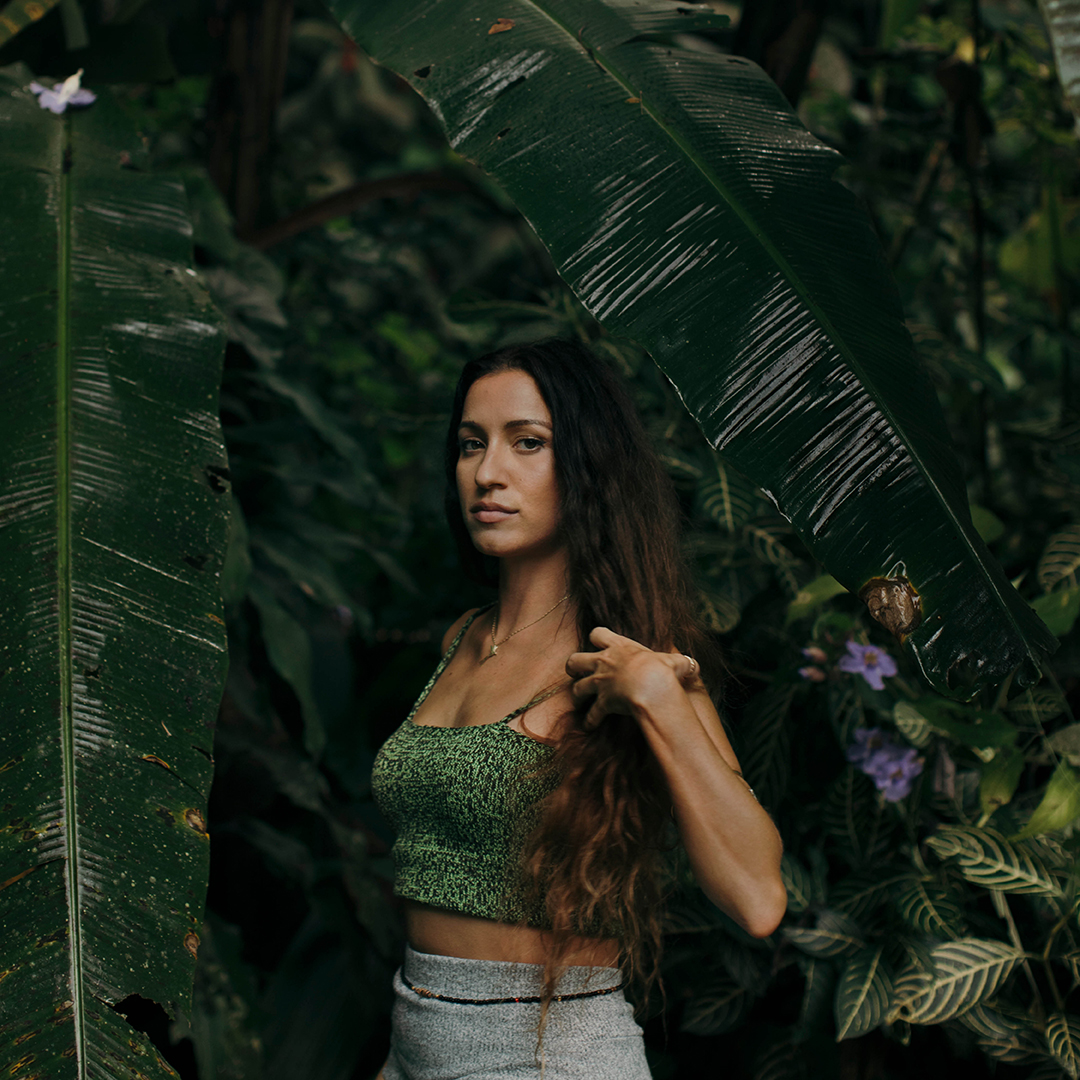 The average Brit now spends over 90% of their time indoors and by 2050 it’s estimated that 75% of the global population will live in cities. Yet, we’re hardwired to need nature. The Biophilia Hypothesis defines our pull to nature as the “innate human affinity for life and other living things” resulting from millions of years of exposure and adaptation.

Spending time in nature stimulates our parasympathetic (rest) nervous system, and reduces stress and anxiety, while city living is associated with a higher prevalence of mental health issues.

Stress
There’s a powerful connection between cognitive function and the olfactory system; certain scents can elicit certain reactions with the body, both physically and psychologically. FOREST LUNGS is proven to reduce stress. 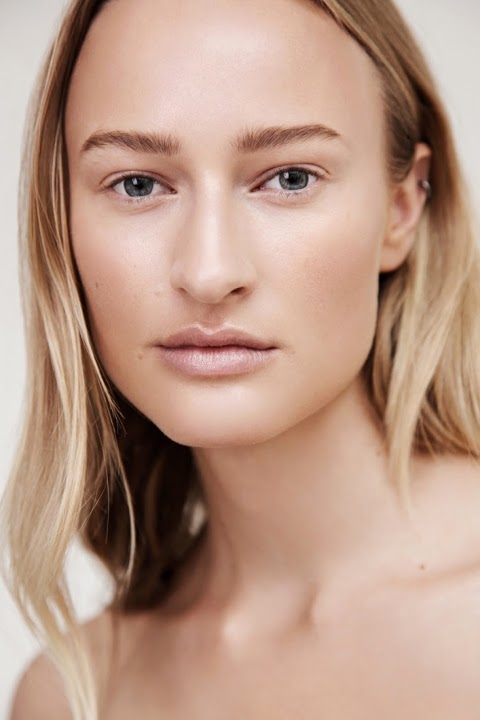 WHEN
Daily, or as required.

"91% felt their anxiety levels were reduced after using FOREST LUNGS

The lack of sleep can increase stress which impacts your energy levels leading to fatigue. Combat stress with Forest Lungs and unwind with Magnesium Ease. Has a beautiful, woodsy scent. I LOOOOOOOOVE this perfume!!!

V
Vicky Helms
My boyfriend thought the name was kind of odd, but I like it.

I love it! My daughter wanted it after she smelled it on me. She's getting some for Christmas.

I bought this after seeing this advertised on social media. I read the reviews and the science behind it. I decided to buy a sample of forest lungs. It`s a beautiful, calming and grounding scent. I have bought a few bottles science, and will be gifting some for christmas presents.

Exactly as described and yet even better! Extremely calming and I've had so many people ask about it!